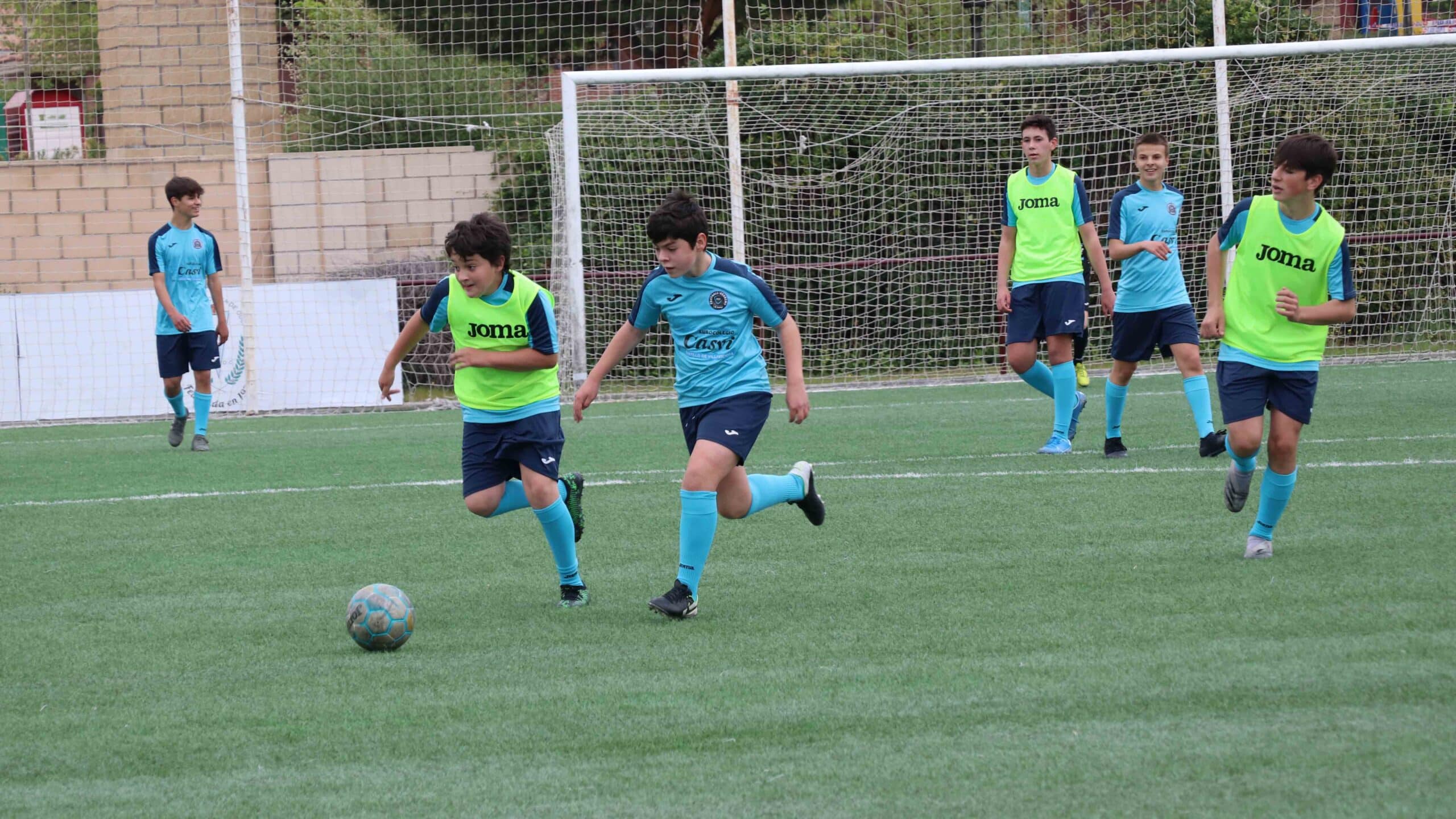 In the methodology of Casvi Football Academy we give a lot of importance to the improvement of more specific aspects, in moments without the ball of the players, that will make them grow individually and collectively at a defensive level. In this video you can see how it is possible to mechanize one-two situations with a very simple technical figure, helping the player to identify these actions, in an automatic way, in real match situations.

It is a comprehensive methodology for the improvement of sports, psychological or professional skills that differ in the following aspects: 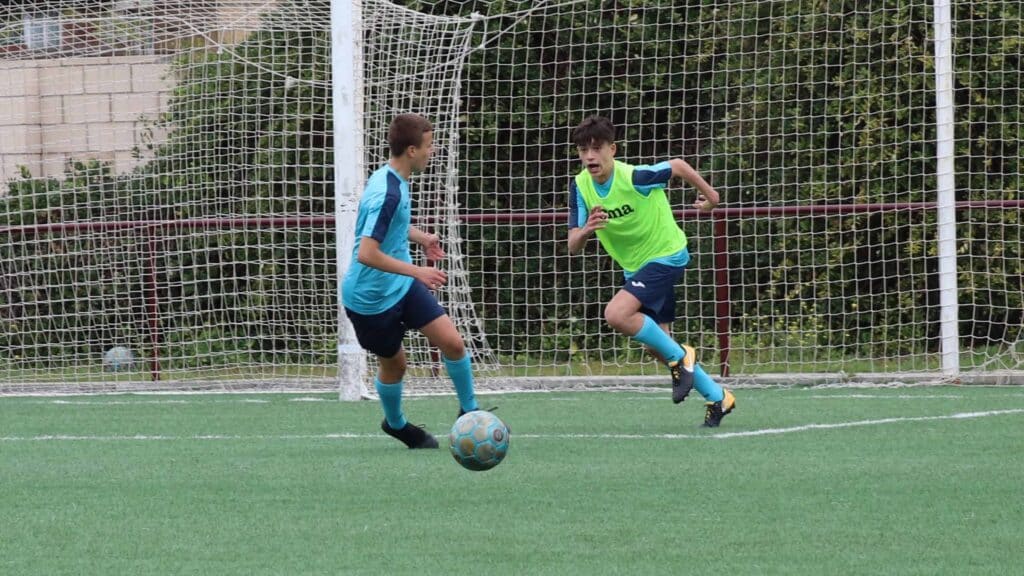 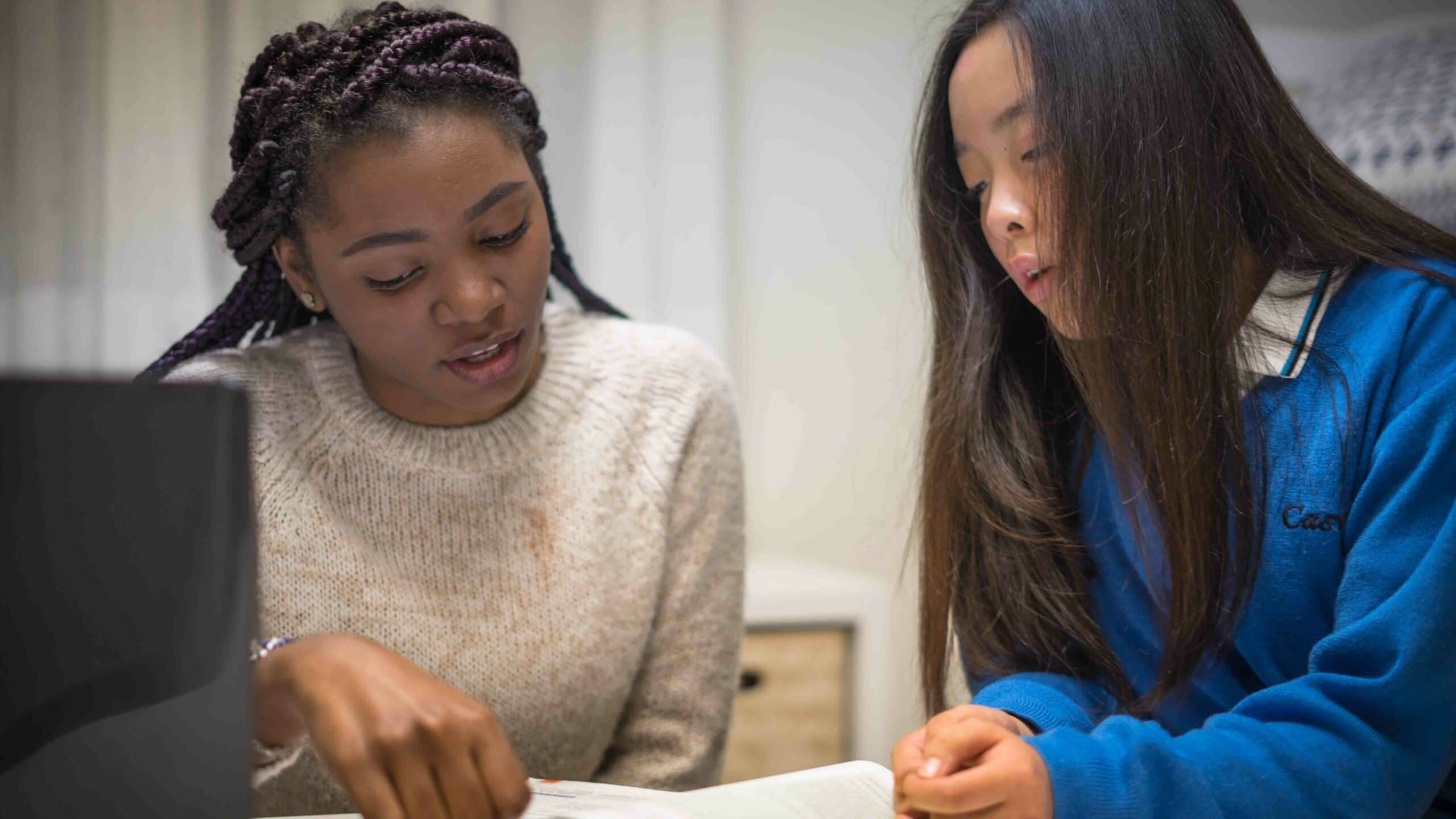 Keys to promoting interculturalism in the classroom 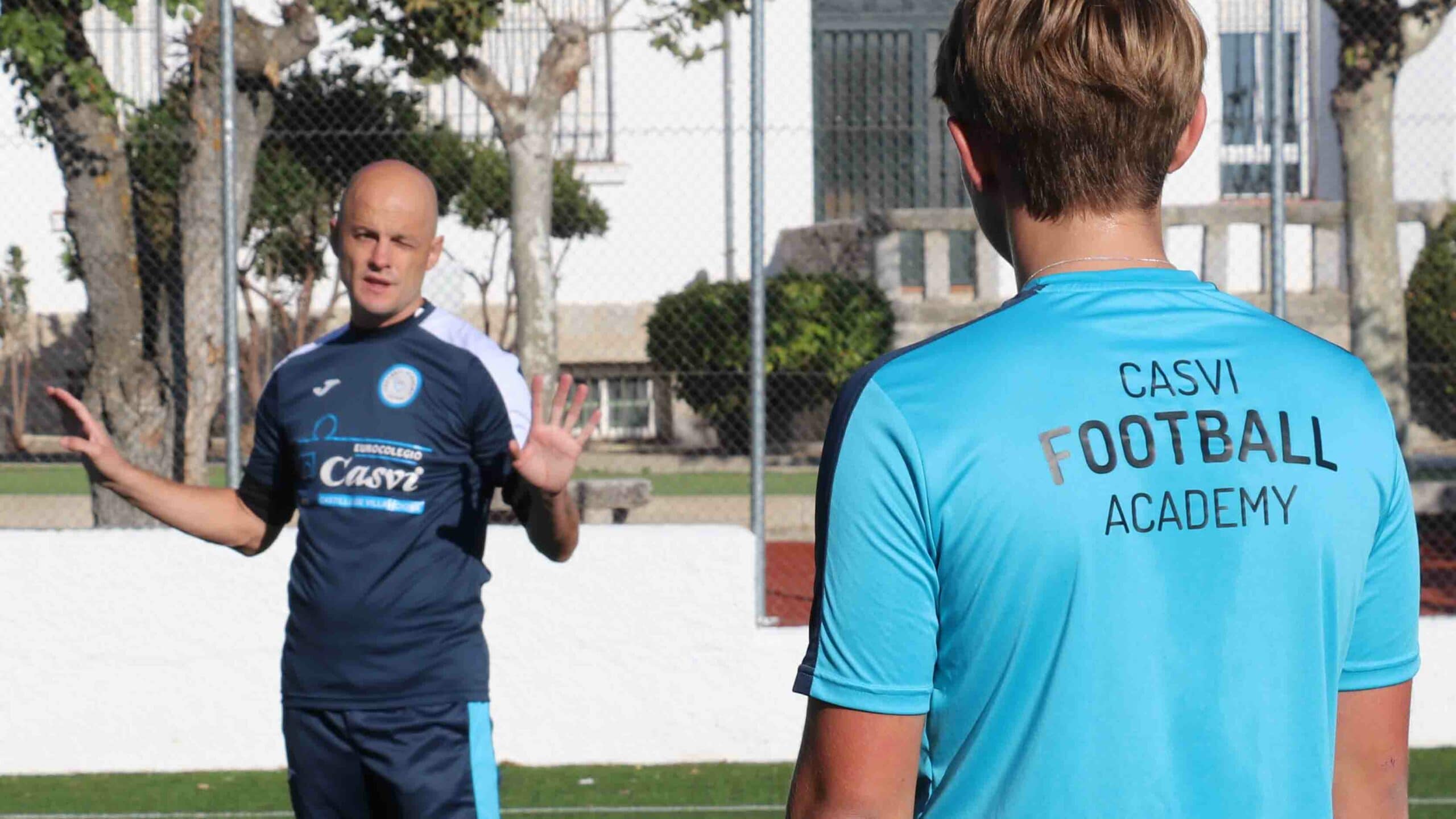 Psychopedagogical and guidance counselling in the classroom and in sport 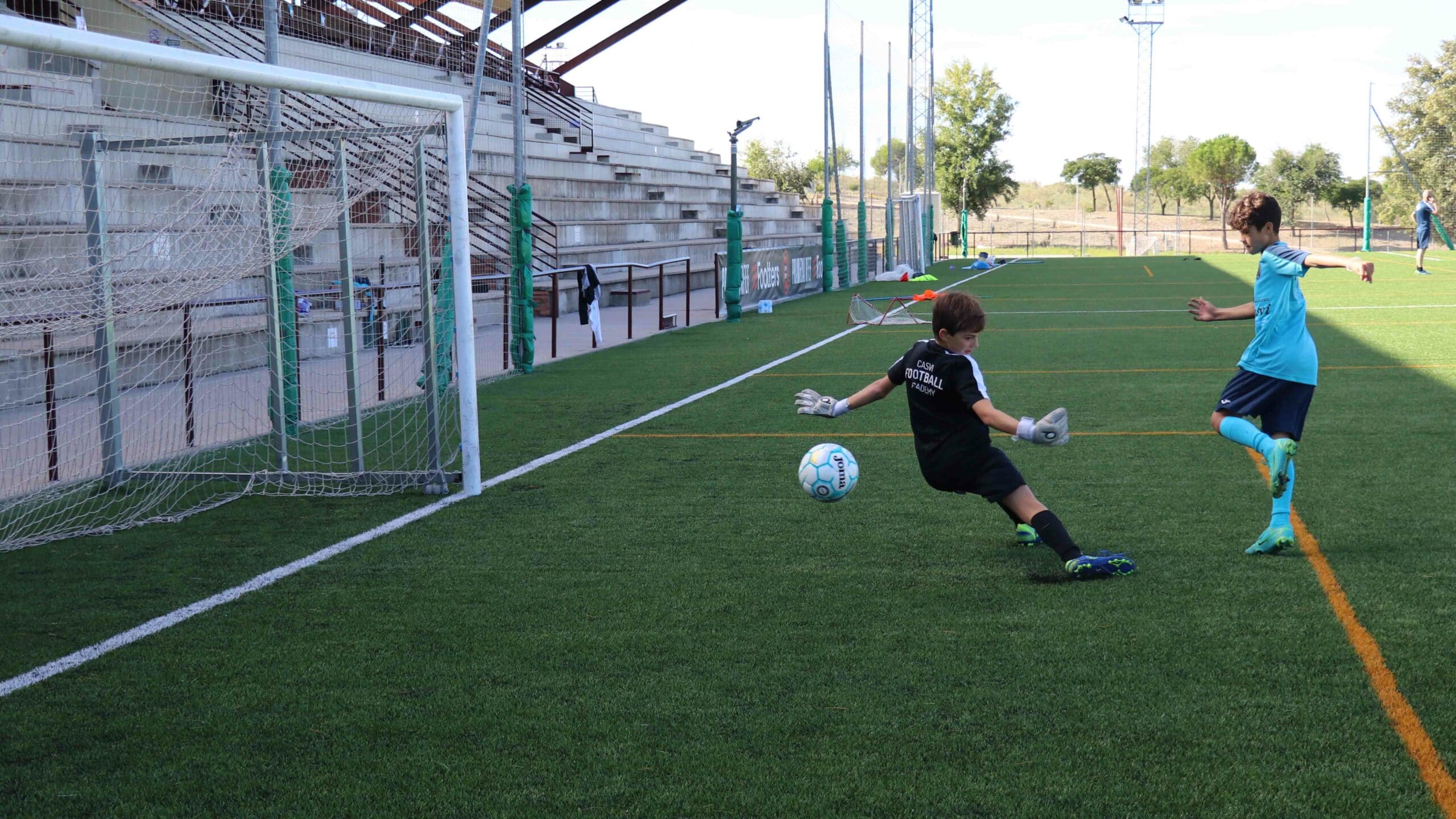